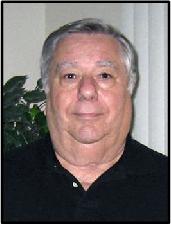 Joel Heitner
Joel Heitner formed Heitner REPS in July 1986 after leaving Marietta Wire and Cable as VP of Sales and General Manager. Joel started in the security alarm industry in 1967 as a consulting engineer to AEM designing tape dialers. Joel continued his security career as President of CCU, Inc. Stamford, CT designing and producing sirens, power supplies, small control panels and annunciator panels. Joel opened the East Cost of the USA for Amseco, then went to Moose Products as National Sales Manager. Before forming Heitner REPS, Joel was the Marketing Manager for Security Wherehouse in Atlanta, he then took over operations for their subsidiary, Marietta Wire. 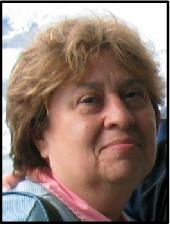 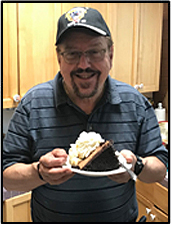 Dexter Lockhart
Dexter Lockhart has assisted dealers, integrators, and distributors with the selection, design and installation of security equipment for over the last 25+ years. He is very familiar with the customer base within the Southeastern US. The various security systems includes video surveillance, access control, intercoms, outdoor security, alarm systems, infrastructure cabling, and networking equipment.

He has also worked with end-users with recommending and designing systems that meet their objectives in areas of medical facilities, correctional facilities, commercial buildings, and education complexes. 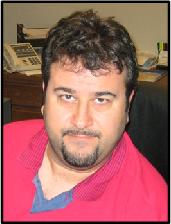 Steve Heitner
Steve is a Computer Science Graduate and also holds a Masters Degree in Bioinformatics from Ga Tech. He is a Microsoft certified MCSE in 12 levels. Steve administers our computer network. 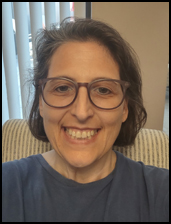 Stephanie Wolk
Stephanie joined Heitner Reps LLC in February of 2022. She comes to us after working as a Center Director for a Sylvan Learning Center in Louisiana and then in Florida through 2021. Between 2018 and 2021, she was both an agent and a broker for multiple insurance companies. From 2000 to 2018 she worked in public education teaching 6th-12th grade language arts and social studies in the states of Washington, Florida and Louisiana. Additionally, she has worked in the fields of both retail as well as accounting. She is thrilled about the Regional Manager position with Heitner Reps LLC and very much looks forward to being able to help a lot of dealers and distributors.